January has come to an end and it is a good time to write a little bit on the latest developments. We are now halfway through the off season, something like in the middle of a deep winter sleep. However, for an ultra runner, it is a busy time when a diligent training decides the fate of the upcoming racing season. This post presents a summary of January training and some updated information on this year’s program and events.

January is traditionally one the busiest training months as far as the total distance is concerned. It was also the case this year.

I ran a total of 820 kilometers in January and complemented this with four strength training sessions. Compared with the previous year, the distance is about 50 km shorter, but considering the circumstances, I have to be satisfied with this outcome. 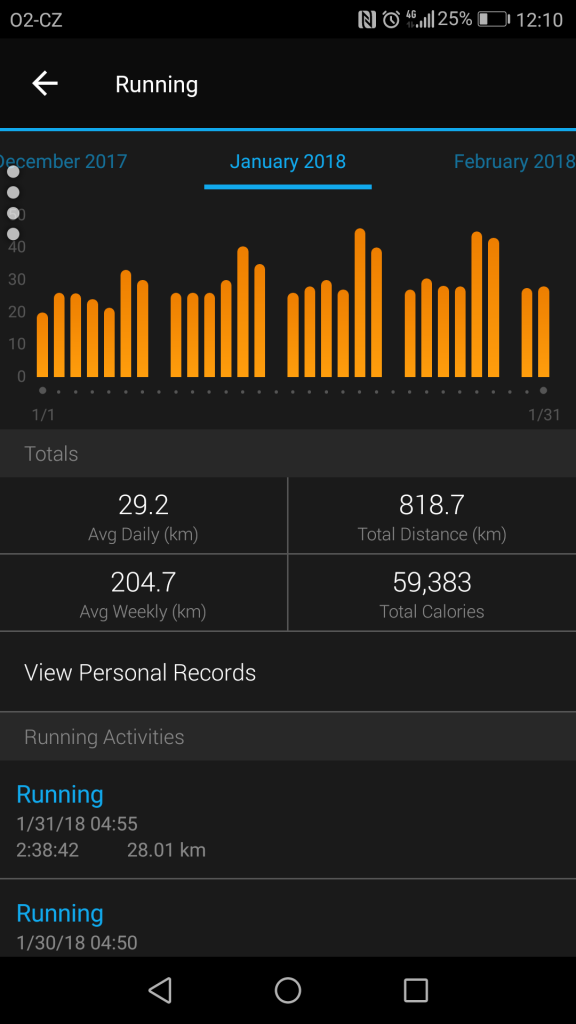 After some muscle problems that bothered me in December, January was a kind of a testing month to see how far my body will let me go. At the same time, there is no more time and space for experiments, as the first race this year, the Ultra Milano Sanremo, is less than three months away.

February will again be a month of a volume training. In addition, I intend to speed up to keep the pace below 5:20 per km. We have a family trip to Tuscany between March 6th and 11th, so that week will be a time of a compete rest. I plan to devote the rest of March to improving the overall speed with some tempo runs. The total distance should decrease, but I need to bring some speed and intensity into my training.

The first two weeks in April should again be focused on volume, but this time at a race pace (5:30-5:40 per km). The pre-race tapering will be quite short, I plan to have some 10 days with quick short tempo runs.

This year’s races are much longer (287 + 400 km) than usually (with the exception of ultratrail in Japan) and they will bring the difficulty level up by a few levels. Thus, it is very important to start sorting out the food as soon as possible. This is particularly the case with Ultra Gobi, which is a self-sufficiency race and the organizers require a total of 25,000 kcal and 2,000 kcal in a backpack when leaving major aid stations. It goes without saying that every gram matters during a 400 kilometer race.

I have received some valuable advice from my colleagues who had participated in Marathon des Sables and similar races. Especially the nut mix appears to be very promising that is very good as far as the weight to the energy ratio is concerned. Currently I am testing the highest calorie nuts available, the macadamia nuts. Their energy value is 700 kcal per 100 g, they are delicious and until now, I have not experienced any issue with their digestion. The only problem was when I breathed in some pieces while running, which kept me breathless for some moments – a new lesson learnt is “eat nuts, but only when walking”. 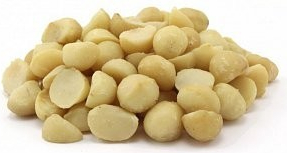 In addition, I am going to test lyophilized meals. The references and experience of other athletes are favorable, so I shall see. 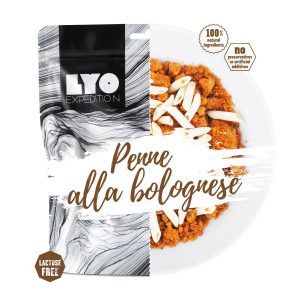 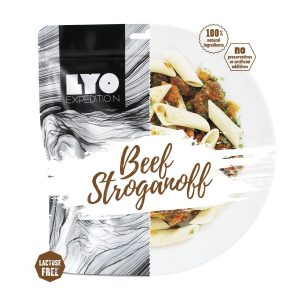 As usually, I will cover the rest of energy needs by power bars, gels, and similar stuff.

I have finalized my racing program for this year. Here are the details:

Working and training camp in Japan

It has become a sort of a tradition for me and my family to spend the whole summer in Japan. This year will not be different. The focus will again be on work and training. We will be leaving Europe on June 6th and will be back at the end of August.